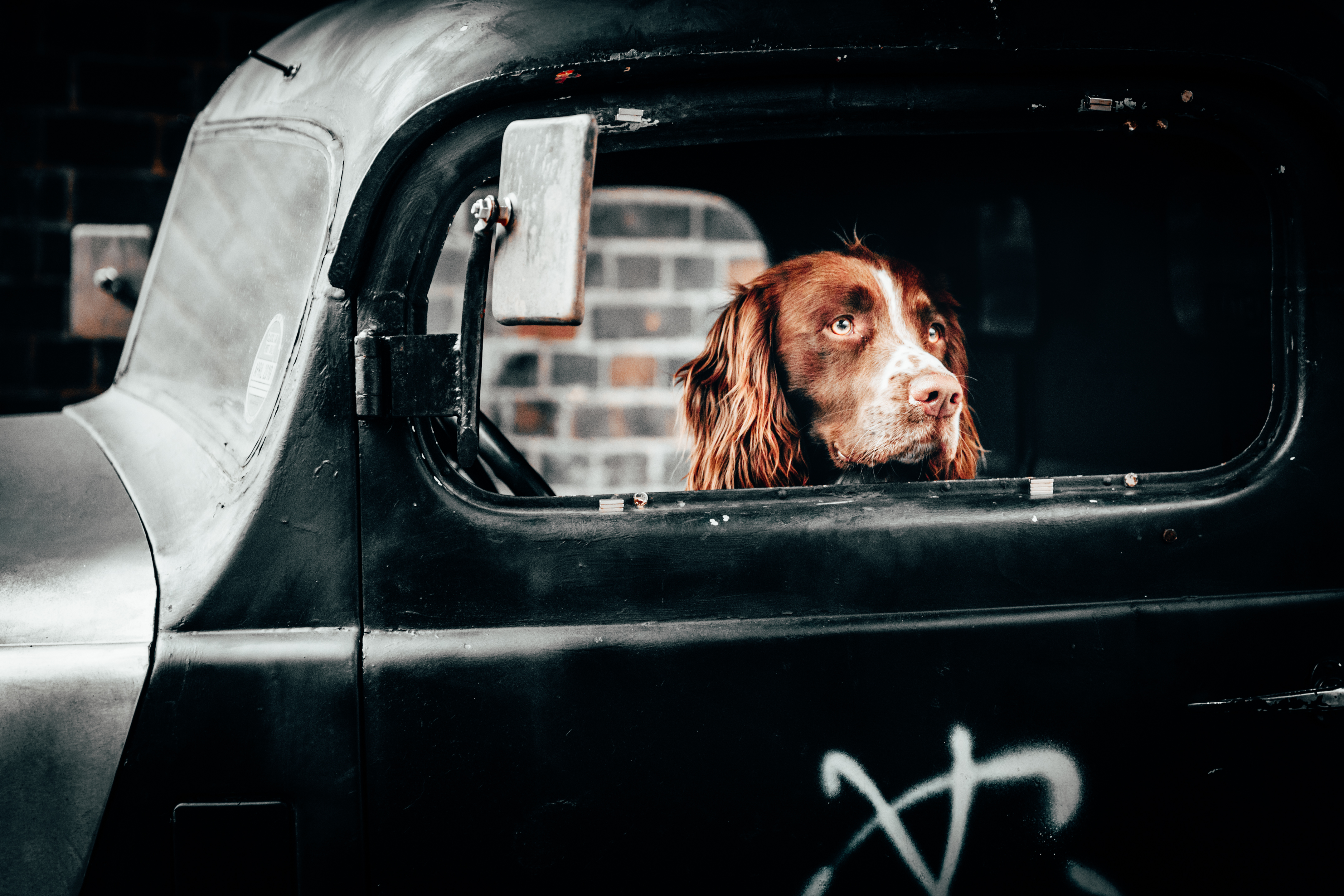 Carroll Shelby built some of America’s great muscle cars, but he was also a legend in American high-performance auto racing. His racing career began in 1952. He started in endurance racing, but quickly moved on to road racing. He won his first race driving an MG. He beat not only other MGs in the race, but the more powerful Jaguars as well. In 1954, Shelby was racing in Europe driving Aston Martins for the John Wyers team. In November 1954, Shelby rolled his race car 4 times in a Pan American race in Mexico and suffered cuts, breaks and a broken elbow. He continued racing in 1955 wearing a special fiberglass cast and sticking his hands behind the wheel, despite these difficulties, Shelby continued to win. In 1957, Carroll Shelby was named Racing Driver of the Year by Sports Illustrated magazine. In 1960 Shelby moved to California and opened a Goodyear tire dealership and later that year he competed in his last race.

Carroll Shelby retired from racing, but now a chapter in his life would begin that would have a profound impact on American sports cars. He opened a high-performance driving school in 1961 and in March 1962, Shelby America opened in Venice, California. His first car, the Shelby Cobra, was a combination of an AC-built chassis in England and a small-block V-8 built by Ford Motor Company. The Shelby Cobra was the fastest production car ever built at the time. Shelby America went through some start-up challenges, but finally starts selling quite a few Cobras. The car is a proven winner in the racing world and in 1965 Shelby was asked by Ford to develop a high-performance Mustang for street and racing. Ford was eager to race the Chevrolet Corvette both on the street and on the track and they felt that Carroll Shelby could give them the edge they needed.

In September 1964, Ford Motor Company and Shelby America formed a partnership to build high-performance Mustangs. Ford starts shipping naked Mustangs to Shelby and lets him do whatever he wants with them. The first 1965 Shelby GT 350 race and production cars were built in late 1964. They are only offered in white and Shelby added a blue stripe on the side with the words GT 350. Under the hood, Shelby placed an aluminum inlet, which pushed the horsepower from 271 to 306; they also added a Borg-Warner T-10 four-speed transmission. The suspension received a larger front anti-roll bar, Koni shocks and drawbars, as well as a 1 “anti-roll bar. On the more aesthetic side, the Mustangs were fitted with fiberglass tops with functional paddles. The rear seat was removed to make way for replacement. Racing tires and seat belts were fitted. These models were released in January 1965. They did not sell fast but were bought by car enthusiasts, which was the target market.

In March 1965, Shelby America moved production of Mustangs to Los Angeles International Airport. They began work on what would become the 1966 model. The 1966 GT350 would be offered in more than one color. It was available in black, red, green, and blue. Shelby America also offered a supercharged version of the GT350, as well as a convertible model. In November 1965, Shelby reached an agreement with Hertz to build the Shelby GT 350H. He originally received an order for 200, which was later increased to 1000.

The 1967 model year of the Shelby Mustangs offered a new look. Ford was building a sturdier looking car and Shelby made it even more muscular by adding two scoops to the side and a spoiler. Many of the components of the bodywork of the GT 350 were made of fiberglass. The biggest addition to the Shelby lineup was the GT 500. The Shelby 500 was the big-block version of the Shelby Mustang. It had a huge 428cu inside. police interceptor engine, producing 355 horsepower. You can buy the car with a C-6 automatic transmission or with a 4-speed Ford Toploader manual transmission. It came with power steering and brakes. The Hertz model was not produced this year nor was the supercharged version.

Not many changes were made for the 1968 model year, except for some fairly extensive name changes. This year’s Shelby Mustangs were called the Shelby Cobra and the GT500 was released as the GT500KR for King of the Road. Most of the changes were cosmetic and Shelby produced a large number of convertibles for this model year.

In 1969 Ford completely redesigned the Mustang line. Shelby made some dramatic cosmetic changes to the car, extended the entire nose of the car using fiberglass, and put 5 scoops on the hood alone. The engine was basically the same, but it was also offered as a 351. 1969 would be the last year of the Shelby Mustangs. As sales drastically slowed, the partnership between Ford and Shelby America ended. The remaining 1969 models would be upgraded to 1970 specifications and sold. In December 1969 Shelby America closed its doors. It would be the end of an era for American muscle cars. Carroll Shelby would continue to work for Dodge / Chrysler and would be instrumental in the Dodge Viper project.