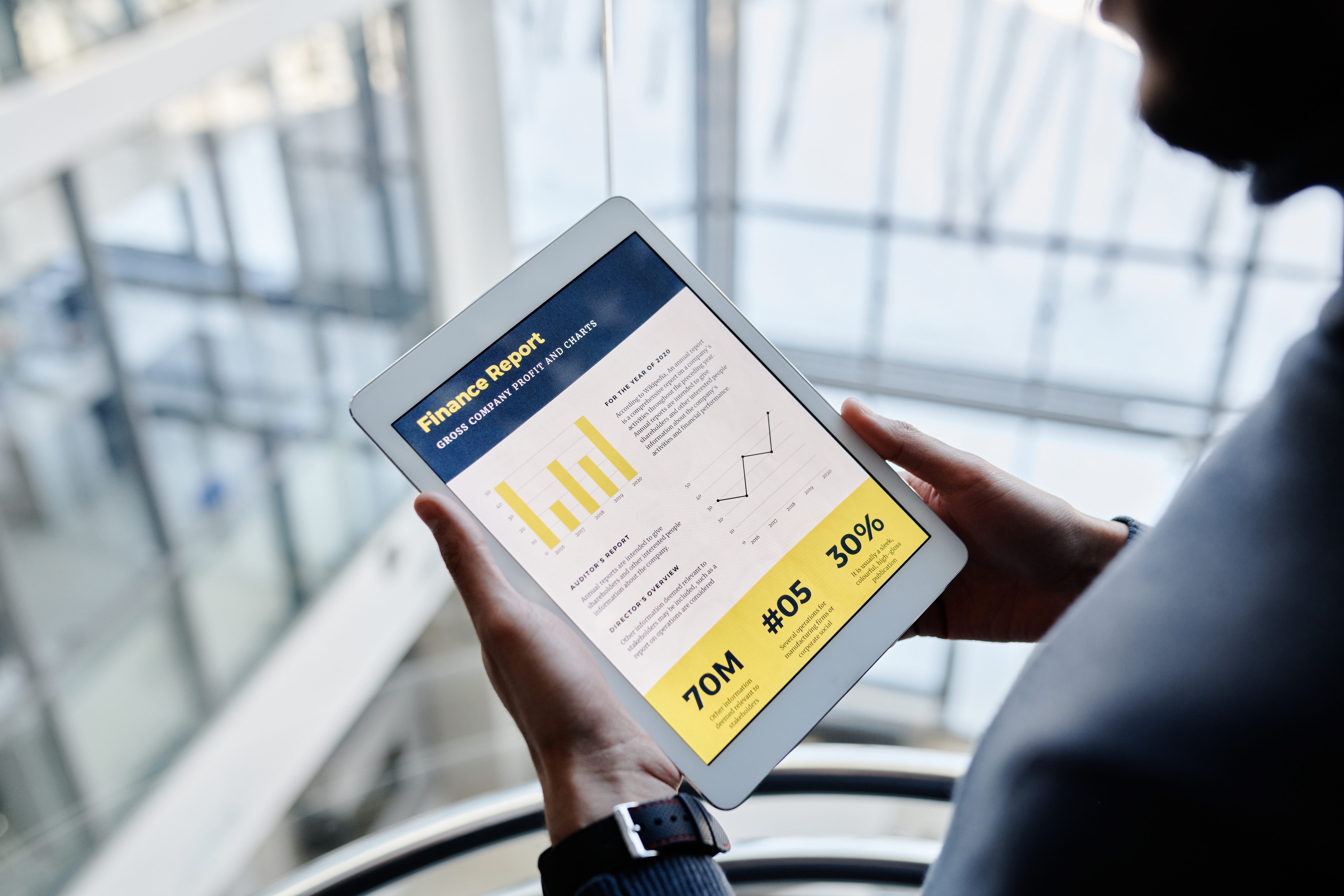 At a distance of about 1.5 km from the Dipylon Gate is the ACADEMY, a sacred grove surrounded by an enclosure built by Hipparchus, son of Peisistratus, around 525 BC. The wood also contained the twelve sacred olive trees of Athena, which according to tradition descend from the original olive plant of the Goddess on the Erechtheion of the Acropolis at the time of her dispute with Poseidon. There was also a Gymnasium for the ephebes who were assembled by the Athenian State Senate.

The Academy became universally famous from the time that Plato, towards the end of his life, founded there his school of philosophy and taught those noble principles of morality which are the very foundations of modern civilization. This school was near the Academy, to the northeast, on a farm that the philosopher himself consecrated to the Muses and in which he was buried. His disciple Speusippus and his successors for many centuries continued the lessons of the great teacher there. In the chapter on the Kerameikos we described the starting point of the splendid avenue leading from the Dipylon to the entrance of the Academy, where there was a Statue of Eros and an Altar of Prometheus. It was in the fire of this altar that the runners of the famous torch races lit their torches during the Panathenaic festivals.

We know from ancient authors that the starting point of Academy Avenue was at the Kerameikos, and that its length was 6 stadia (c. 1,100 m.).

Some years ago the Sanctuary of Artemis Kalliste was discovered, mentioned by Pausanias as one of the important landmarks of the old Avenue.