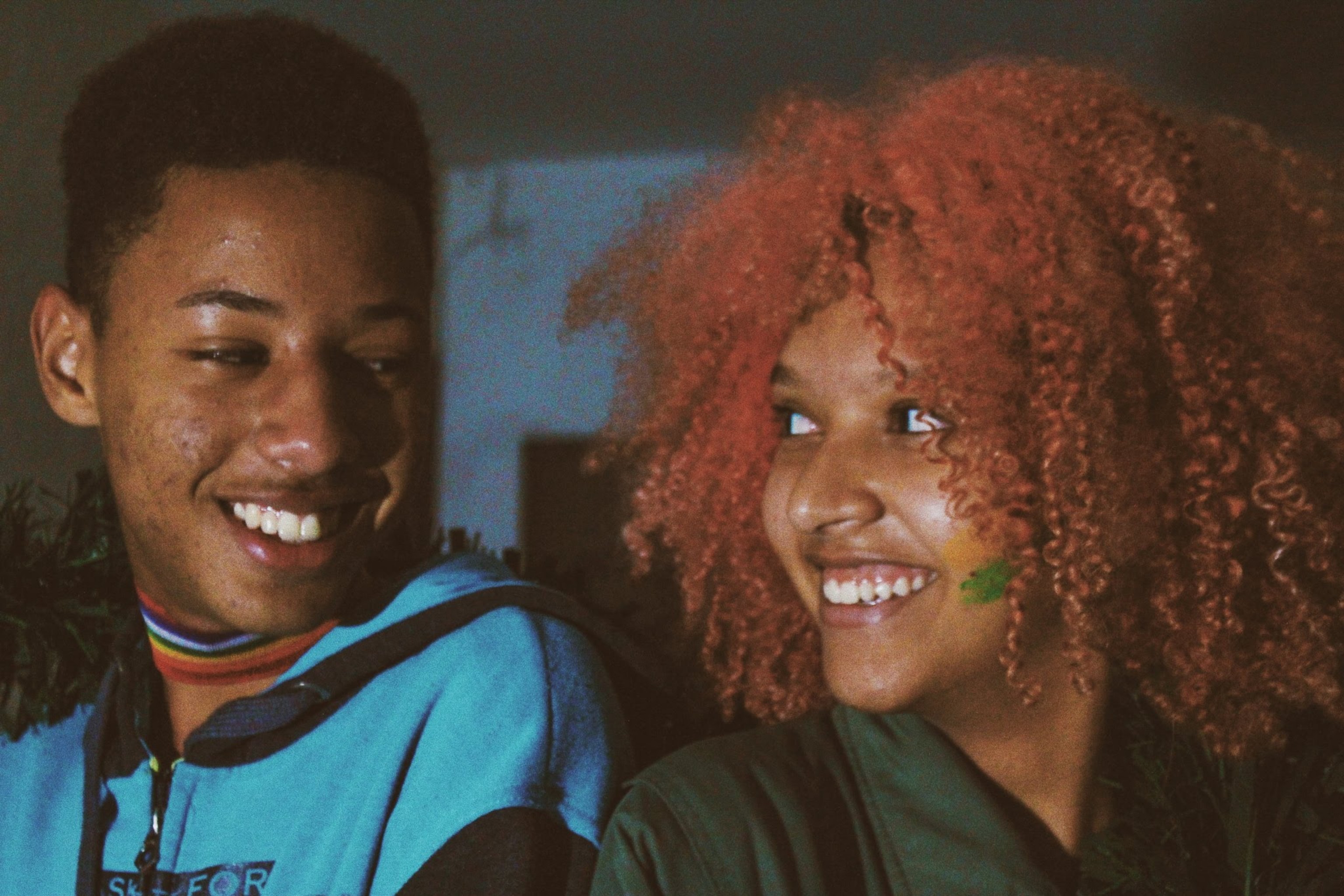 Gonorrhea is a common sexually transmitted disease that affects both men and women.

New gonorrhea infections are reported at more than 600,000 per year in the US alone, and of course, many cases go unreported.

The disease is common and if left untreated it can be fatal.

So what exactly is it, how do you know if you have it, and how to treat and prevent it? Let’s find out.

Caused by a bacterium known as Neisseria gonorrhoeae, which grows and spreads in the warm, moist areas of the reproductive organs, including the cervix, urethra, and fallopian tubes in women.

The bacteria also grow in the anus, throat, and eyes.

Gonorrhea How is it contracted?

It is transmitted through contact with the penis, vagina, mouth, or anus.

Contrary to what some people believe, ejaculation does not have to occur for gonorrhea to spread and infect a person.

Men with gonorrhea sometimes have no symptoms, others have some signs or symptoms that appear up to five days after infection; Symptoms may take up to a month to appear.

Symptoms include a severe burning sensation when urinating or a white, yellow, or green discharge. Sometimes men will also see their testicles become swollen.

However, most infected women have no obvious symptoms.

When a woman has symptoms, they can be nonspecific and are often mistaken for a bladder or vaginal infection.

Initial symptoms in women include a burning sensation when urinating, increased vaginal discharge, and vaginal bleeding.

Symptoms of anus infection in both men and women can include discharge, itching, pain, bleeding, or pain when going to the bathroom.

Infection of the rectum and anus may also not cause any symptoms.

In women, gonorrhea is a common cause of pelvic inflammatory disease (PID).

PID can cause internal abscesses and long-term severe pelvic pain. PID can damage the fallopian tubes and cause infertility or increase the risk of enttopic pregnancy, a potentially fatal condition in which a fertilized egg grows outside the uterus, usually in the fallopian tubes.

In men, gonorrhea can cause epididymitis, a painful condition of the testicles that can lead to infertility.

Gonorrhea can also spread into the bloodstream and enter the joints and this can be fatal if left untreated.

Finally, people infected with gonorrhea are more likely to get the HIV virus that causes AIDS.

Typically, a doctor will obtain a sample from the parts of the body that are likely to be infected. Gonorrhea that is present in the cervix or urethra can be diagnosed by taking a urine sample.

Various medications can be used to cure gonorrhea.

However, drug-resistant strains of gonorrhea, like many people with gonorrhea, also have chlamydia, another sexually transmitted disease.

Therefore, the antibiotics for both infections are given together.

Although the medication will stop the infection, it will not reverse any permanent damage caused.

People who have had gonorrhea and been treated can get the disease again if they have sexual contact with people infected with gonorrhea.

It is a sexually transmitted disease, so it is advisable to know some of your partner’s sexual history and make sure they are not infected before sexual intercourse.

Condoms can also reduce the risk of gonorrhea transmission.

This is only a brief introduction to gonorrhea and anyone who believes they have the disease should seek the advice of their doctor.

Gonorrhea, as we’ve seen, can cause serious health problems and even lead to death, so be sure to see your doctor and get help as soon as possible.